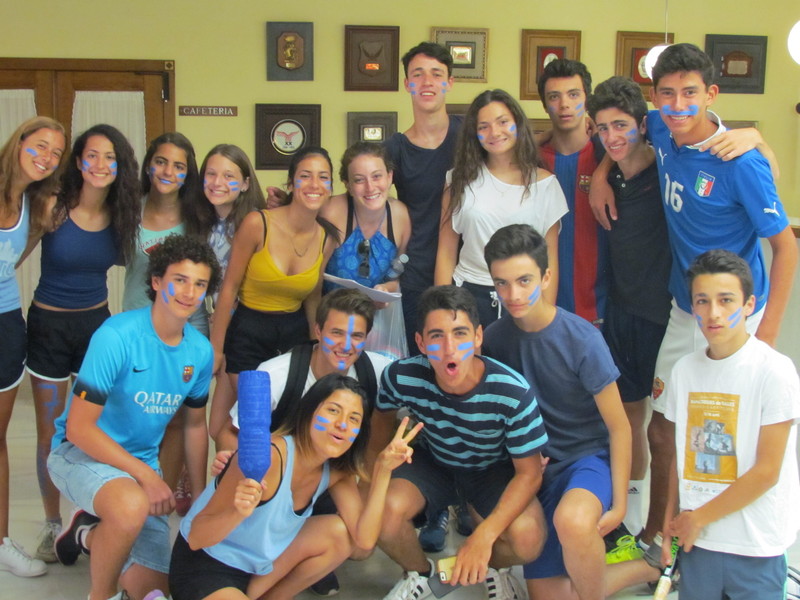 Each day will be filled with a huge range of activities. These include:

We also regularly run camp-wide programmes during the day and evening that aim to integrate campers from the wide range of ages and nationalities. These include: 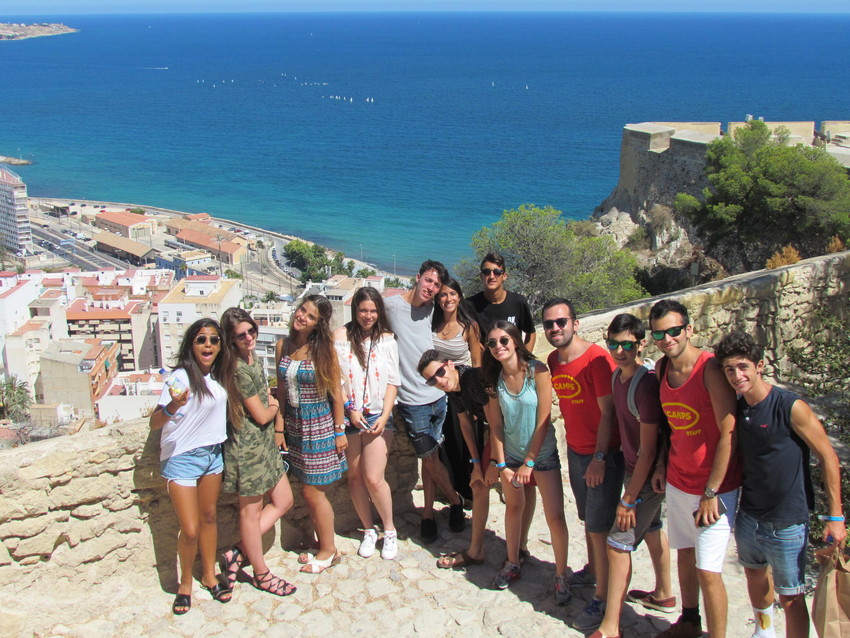 Organised excursions where you will flavour the atmosphere of Spain's Valencia province will combine fun, culture and excitement. We shall take you to places such as the ancient city of Murcia, to picturesque Alicante, the Marina at Torrevieja with its lively market and discos and maybe even Aquasplash. You will also have a shopping opportunity in the areas brand new open air shopping mall full of international brand name boutique shops.

There are also an optional day visit to Valencia
It's historic centre is one of the largest in Spain and it's heritage of ancient monuments, views and cultural attractions makes Valencia one of the country's most popular tourist destinations. Major monuments include Valencia Cathedral, the Torres de Serranos, the Torres de Quart, the Llotja de la Seda (declared a World Heritage Site by UNESCO in 1996). 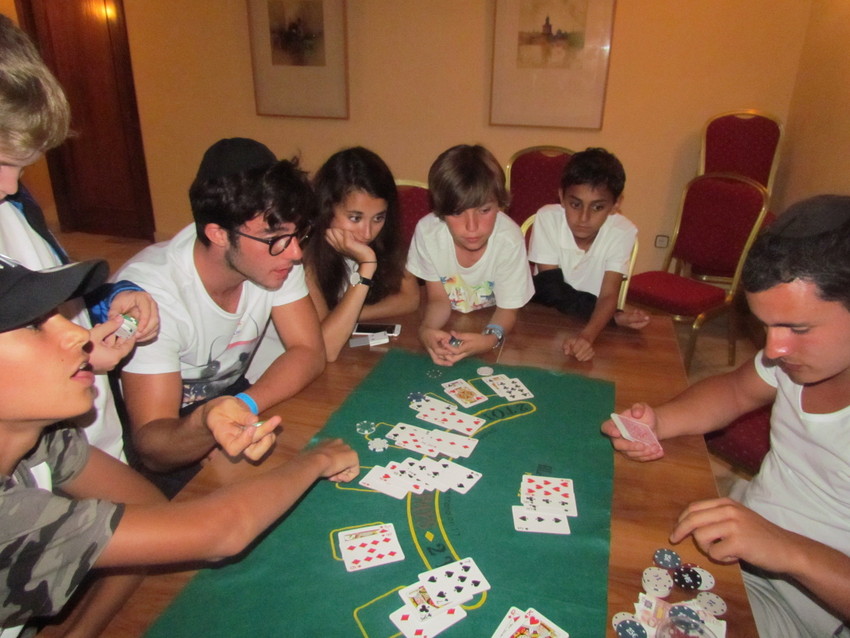 You will also be given the opportunity to relax, chill out and take advantage of the white sandy beaches and sea on your doorstep where optional water sports are available under strict expert supervision.

A full programme of evening entertainment to include in house discos, night time water activities and sports competitions, casino, cabaret, karaoke and BBQ's at our chiringuito bar. This will end each perfect day at Camp Espaňa. 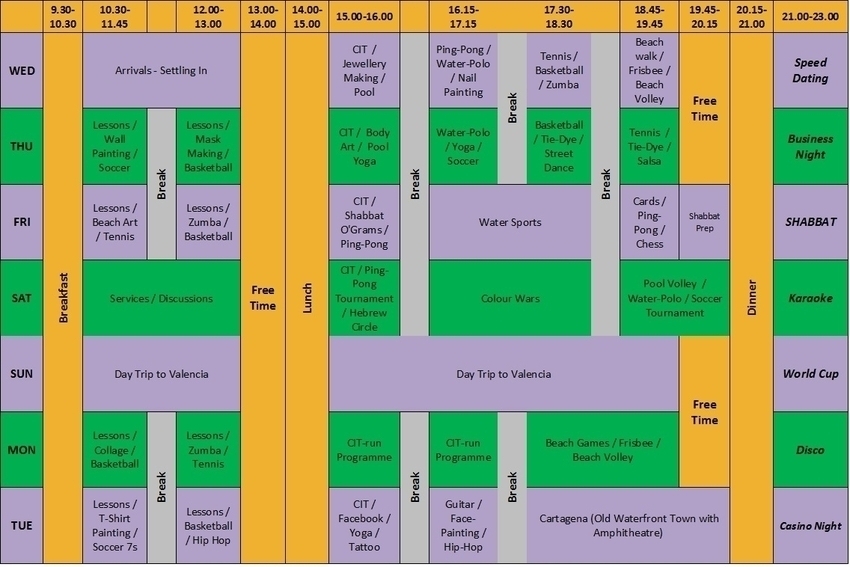